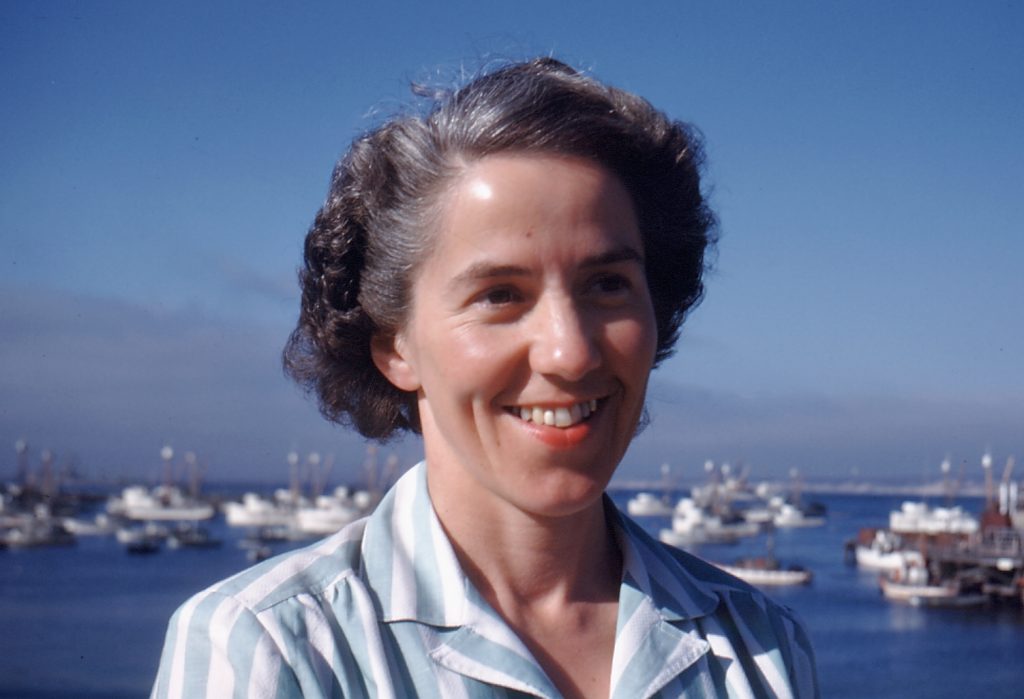 As part of its 75th anniversary celebration, the Whatcom County Library System (WCLS) selected 75 Library Champions who have made significant contributions to the library system. These organizations and individuals were honored at a Nov. 9 event at the Pioneer Pavilion Community Center in Ferndale. Meet the Champions and read their profiles in the commemorative program found online at wcls.org/75.

At the event, WCLS Executive Director Christine Perkins recognized the Champions for “their passion, their dedication to libraries, their hard work, and their perseverance.” She added, “Together, they have helped Whatcom County Library System connect information, ideas and community. Thank you, one and all, to our Library Champions.”

Read the 75 Library Champions’ profiles in the commemorative program found online at wcls.org/75.

The Library Champion recognition was among the closing events of WCLS’s year-long 75th-anniversary celebration. Earlier this year, staff compiled Books that Suit You, 52 weeks of book recommendations revealed each week on social media and WCLS’s website. They also created Read & Share, a countywide book group featuring “My Old Man and the Mountain” by Leif Whittaker. The author – son of Jim Whittaker, the first American to summit Mount Everest – shared the inspiring story of his family at numerous public events, which continue through Nov. 16. A new bookmobile hit the road in June – just in time to be showcased in six community summer parades. On Nov. 7, each of WCLS’s branches and the bookmobile welcomed patrons with 1940s-themed events and historical displays. To ensure WCLS’s rich history lives on, staff recorded library patron stories and scanned memorabilia for the Washington Rural Heritage website’s digital collection. Read more at wcls.org/75.