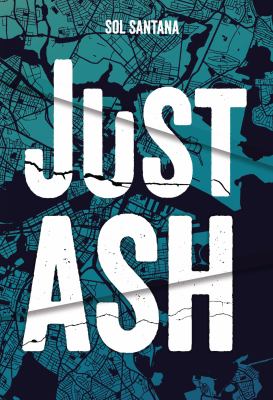 Ashley Bishop is intersex, and finds no problem being who he was born as but, unfortunately, his parents do. His mother wanted a girl and his father wanted a boy. He was raised as a boy and feels comfortable being seen as one. However, Ashley suddenly gets his period and his life turns upside down. He’s kicked off of his soccer team, bullied by his friends, and he can’t turn to his sister as his parents blocked all contact with her when she revealed she had a girlfriend. If he turns to his parents, they’re going to flip. Fortunately, his best friend, Michelle, is only upset about the fact he never told her. Just Ash is an amazing novel that I recommend to everyone!