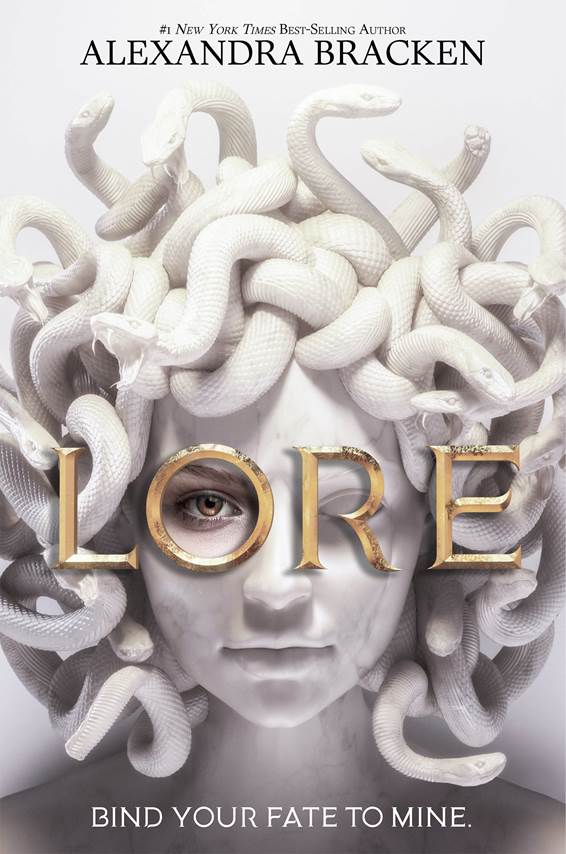 The Agon happens every seven years – a punishment for the rebellion of nine Greek gods. The gods are hunted by the descendants of ancient Greek hero bloodlines who are eager to kill a god and take their power and immortality. After her family’s murder, Lore Perseus fled, hoping never to set foot in that world again. But an old friend seeks her help and a goddess offers her a bargain. Lore has made the decision to rejoin the hunt to stop the rise of a new god with the power to destroy the gods and all of humanity.