WCLS’s fourth annual Read & Share features Bellingham author Clyde W. Ford’s award-winning memoir, Think Black. It is a vivid portrayal of the intersection between technology and race and the tension between a trailblazing father and rebellious son. Borrow the book or eAudiobook from the library. Then register for Oct. 8-Nov. 10 online author events, including … Read more 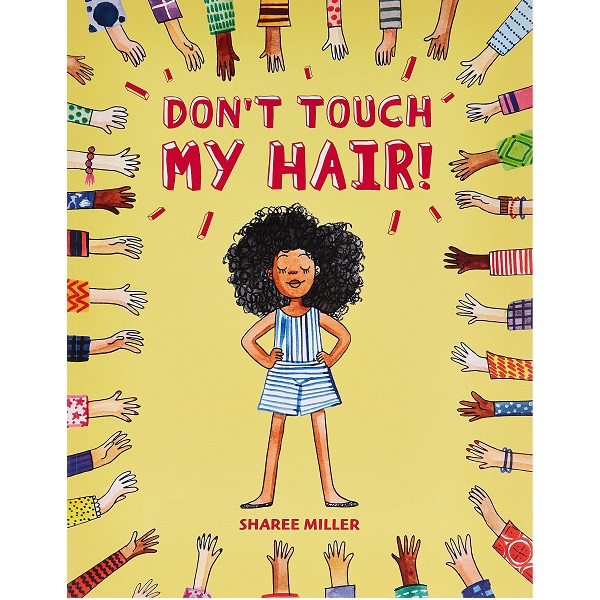 Don’t Touch My Hair! This picture book balances silly whimsy with something to say – a great book to introduce kids to the idea that their body is their own. 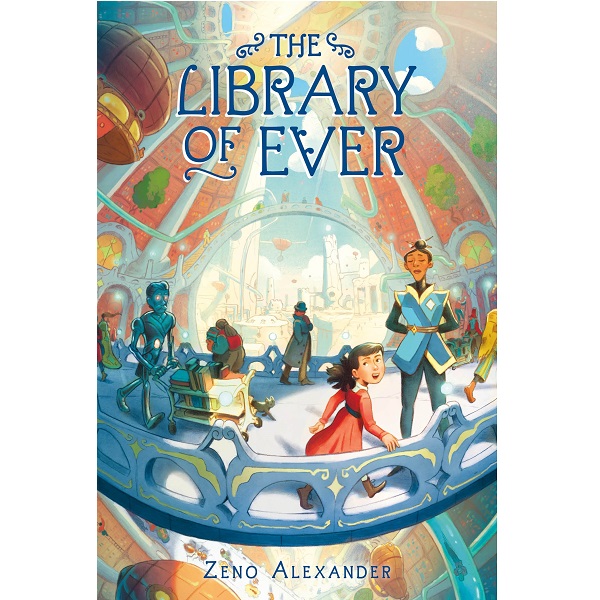 The Library of Ever For anyone who grew up loving books, this whimsical fantasy is a treat. 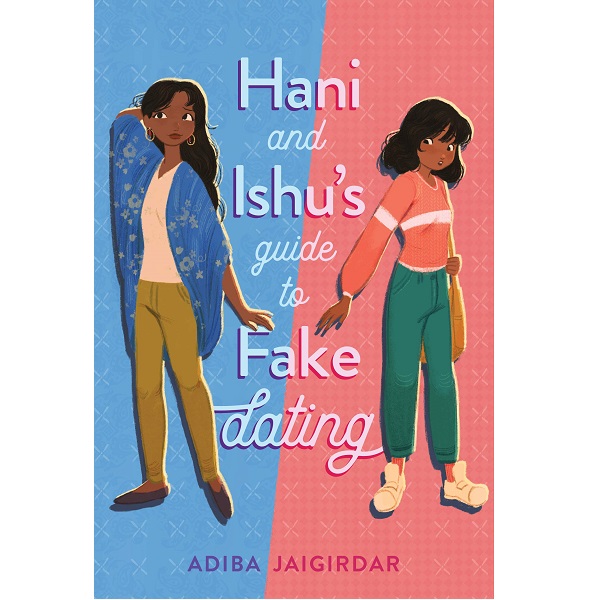 Hani and Ishu’s Guide to Fake Dating Fake dating done right – this book is sweet and romantic but also has something to say. 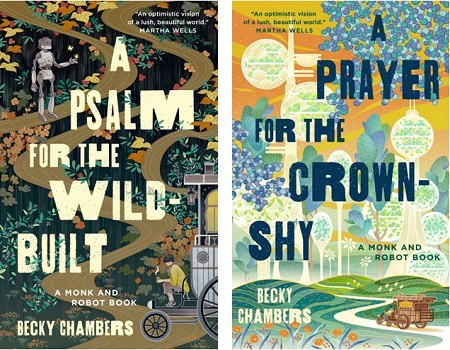 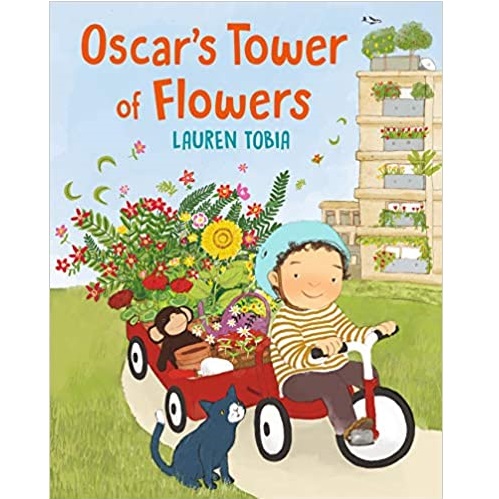 Oscar’s Tower of Flowers This books needs no words – the pictures tell a beautiful story of family, friends, and the delight of plants. 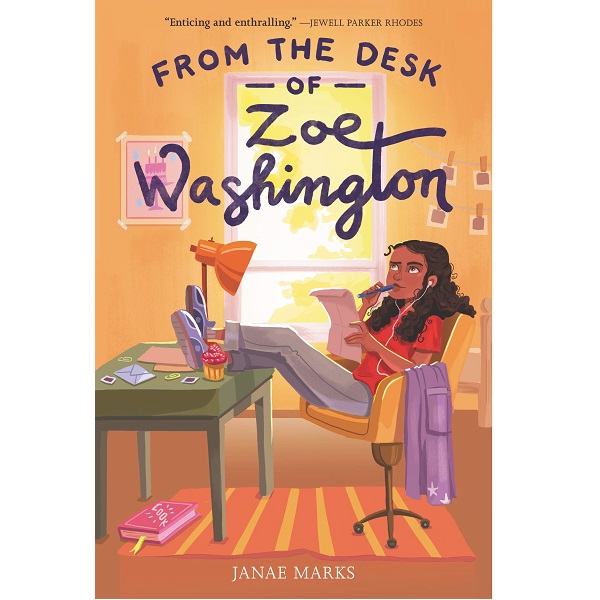 From the Desk of Zoe Washington This book takes on a tough topic with heart and grace – it soars because of it’s loving and realistic main character that I couldn’t stop reading about. 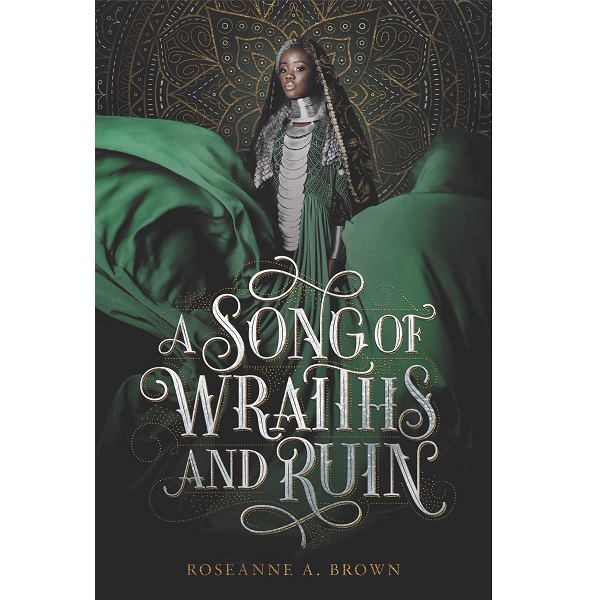 A Song of Wraiths and Ruin They like each other, but they also need to kill each other – a classic star-crossed lovers fantasy romance with twists to keep you glued to the page. 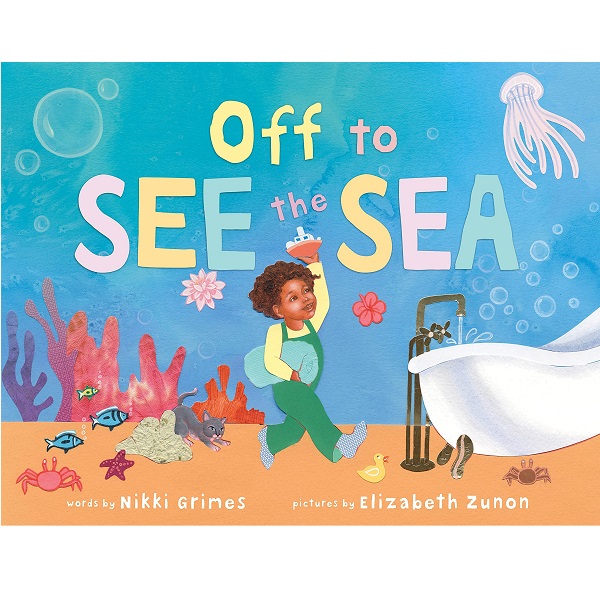 Off to See the Sea This picture book is so imaginative and reminds me of why I loved bath time as a child – the illustrations help create a whole new world. 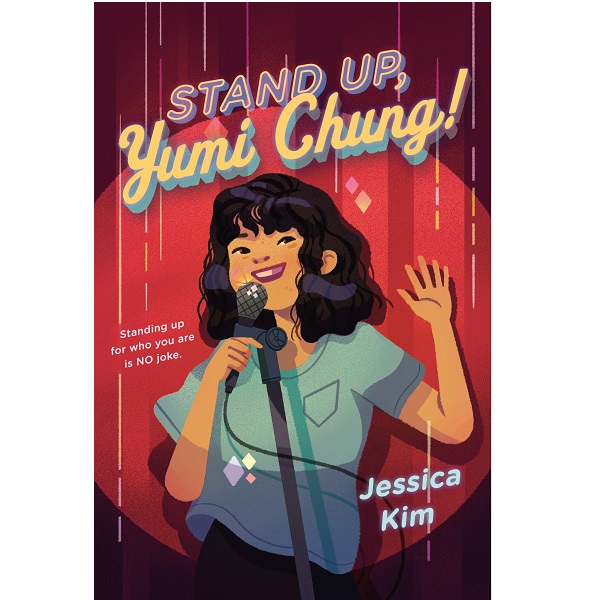 Stand Up, Yumi Chung! A sweet and funny story about familial expectations, self-confidence, and learning to stand up for yourself and stand out.